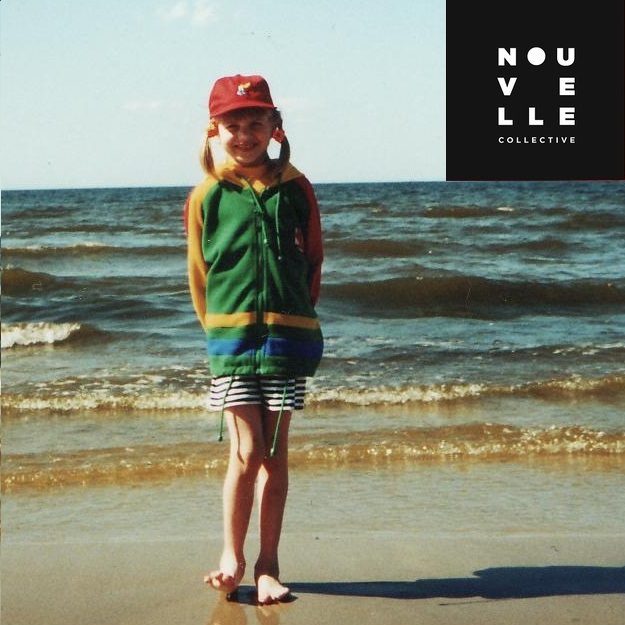 This Nouvelle guest-mix goes TECHNO, thanks to the amazing VZ from Latvia!

While growing up in Daugavpils, the second biggest city in Latvia, VZ was constantly getting inspired by electronic music. She spent a year in Northern Norway where she started DJing from time to time in a bar in Tromsø – a capital of electronic music in Norway. Getting supported by local DJs and friends, VZ made some small student parties with her friends who shared her love for house and techno. After coming back to Riga, VZ didn’t want to stop playing. Luckily she got noticed by Riga’s DJs and she could make Riga crowd discover her music world.

In her sets, VZ tries to combine different sounds of techno – from dub to acid, from dark to industrial.

She played at some parties in Paris while living there and now she lives in Vilnius, Lithuania. VZ is the cofounder of the techno organisation Melnā Saule and she is a part of the team behind UNDER Festival. 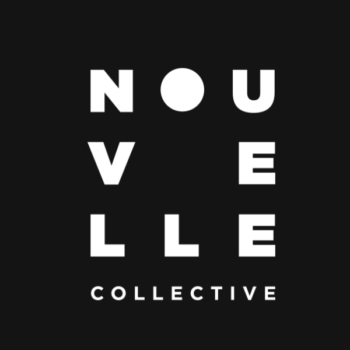